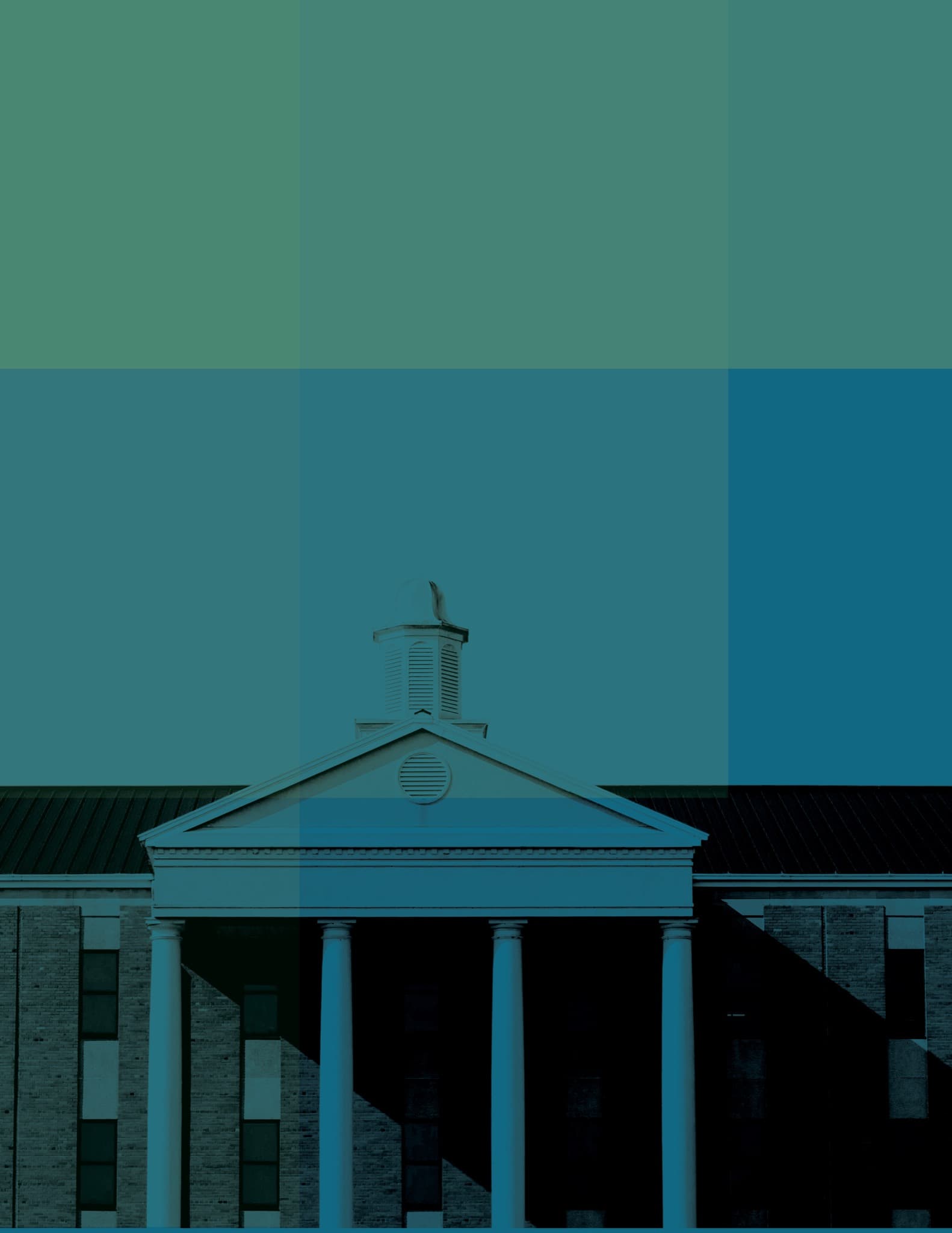 Scholars, researchers, and practitioners have always faced challenges distinguishing which colleges and universities are regional comprehensive institutions. An adaptability to regional contexts, focus on teaching, and historical service to marginalized populations are RCIs’ greatest strengths but collectively defy classification through quantitative data. The question this paper addresses, then, is how do we identify a group of institutions that is largely defined by mission, rather than by a specific set of data points? More to the point, how do we identify RCIs as a sector among U.S. institutions of higher education? This paper relies on institutional comparison groups, in which RCIs name institutions they view as comparable peers, to provide insight into which colleges and universities RCIs see as similar to themselves.

Scholars, researchers, and practitioners have always faced challenges distinguishing which colleges and universities are regional comprehensive institutions (RCIs). In some ways, it is remarkably easy to spot an RCI. Just like one could pick out a liberal arts college for its small, leafy, residential campus or a research university for its prominent athletics teams or ubiquitous brand, one could identify an RCI through several common traits. An RCI may have a direction in its name (e.g., University of Northern Iowa), or an observer may simply recognize it as their own local, public college—an institution deeply embedded in its community, employing a large proportion of its region’s population.

It is more challenging, however, to identify RCIs as an entire group. While one could find a liberal arts college based on the proportion of liberal arts baccalaureates it awards or a research university by the number of doctorates it grants, there is no single data point—or set of data points—that mark regionals as a sector. There is a simple explanation for this: Regional comprehensive colleges and universities are the Swiss Army Knives of higher education. Just as Swiss Army Knives contain different permutations of tools, each RCI comes with its own set of components that has been collected over time to fit local needs. Schneider and Deane said as much in a 2015 book when they attempted to identify RCIs, saying they “considered degree offerings, patterns of student enrollment, and proximity to population centers, but quickly discovered that these institutions operate on a complex continuum” (p. 6). Their adaptability to regional contexts, focus on teaching, and historical service to marginalized populations are RCIs’ greatest strengths but collectively defy classification through quantitative data.

Now, consider this process of co-nominating institutions totaled across U.S. higher education. Given many more comparison groups, we could, at one extreme, observe Universities 1 and 2 are frequently co-nominated, where Universities 3 and 4 never are. This pattern would suggest that others see Universities 1 and 2 as similar. In an example from 2019 IPEDS data, the University of North Carolina – Greensboro and Ball State University were co-nominated 10 times (mean = 1.99, sd = 1.58), though UNC Greensboro did not nominate Ball State in its own group. This finding illustrates that, whether or not UNC – Greensboro sees Ball State as a peer, other institutions routinely pair the two together. We thus have a window into which institutions are commonly associated that we could not otherwise observe. Through social network analysis techniques described in the subsequent sections, we can additionally observe which groups of institutions are commonly nominated together.

To find institutional groups, the paper employed a common technique to detect communities in social networks called modularity maximization. This method uses algorithms to identify clusters of institutions that are densely connected (i.e., groups that have many connections between them), with sparse connections between clusters. The goal is to maximize the modularity statistic (ranging between -1 and +1), which summarizes how many more ties exist within a group than would be expected at random.

The analysis yielded eight total clusters in the full associational network. For illustrative purposes, the paper focuses on two key groups of the eight: RCIs and research universities. Table 1 provides a summary of the institutional profiles comprising each group. The RCI group, relative to research universities, is larger with 497 institutions compared to 171 (see the full list of institutions). Identifying RCIs using this strategy includes more institutions than some other methods or well-known classification schemas, such as the Carnegie Master’s group, which in 2018 included 256 public master’s colleges and universities. This is likely because RCI peer groups routinely include a diverse pool of institutions, so the cluster likely includes baccalaureate colleges, doctorate-granting universities, and institutions that award a mix of baccalaureate and associates’ degrees.

The full list of RCIs using Miller's approach can be viewed here. 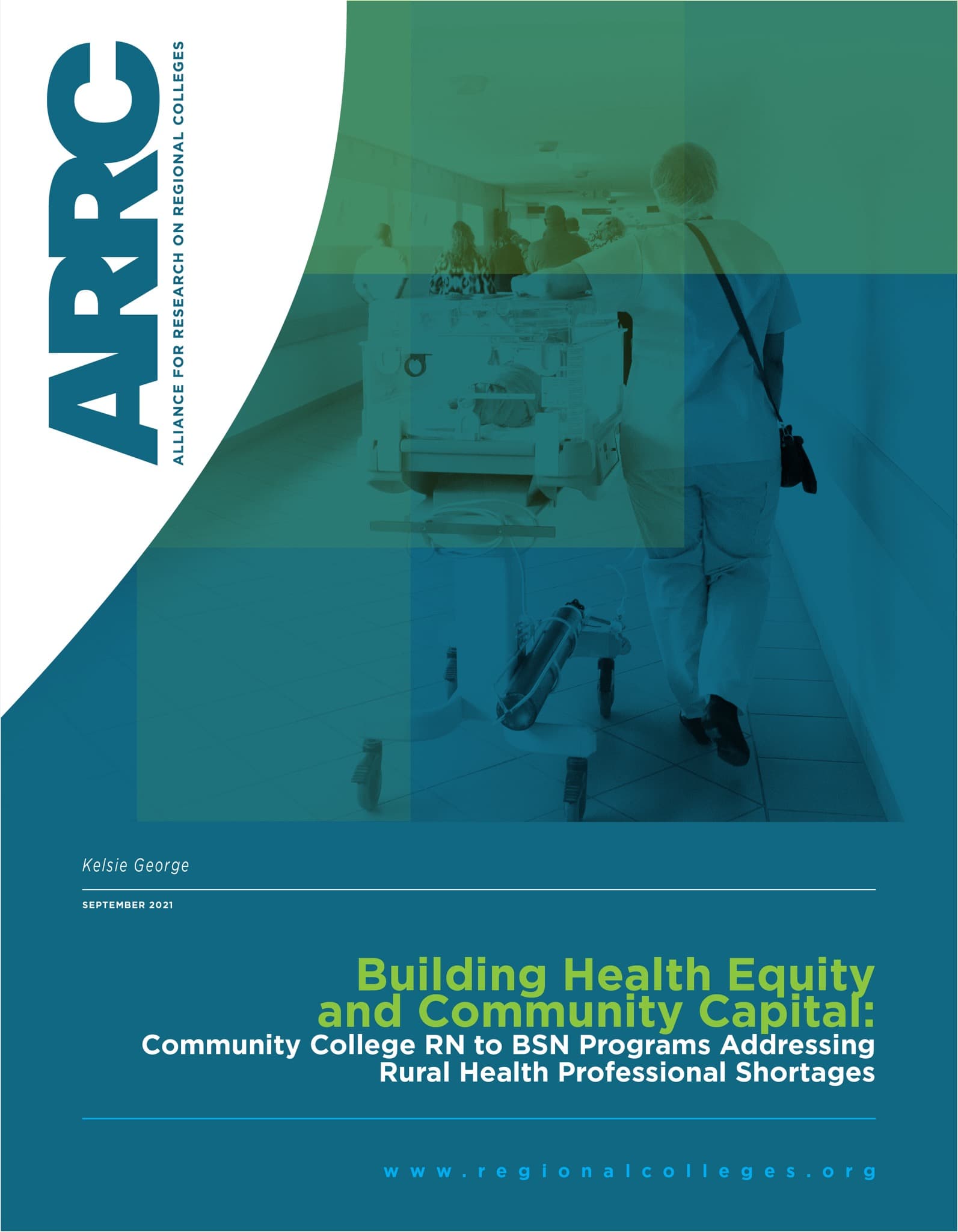 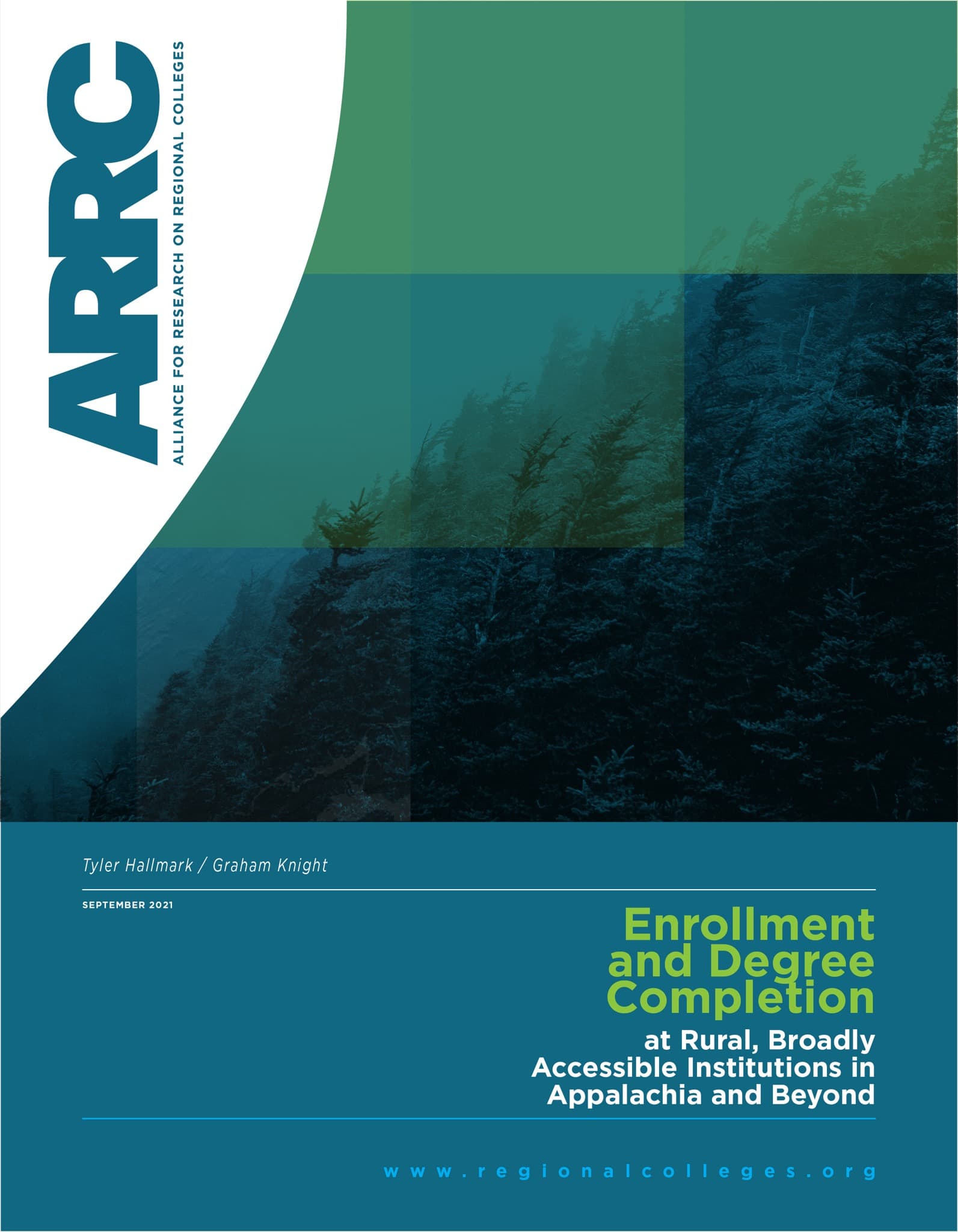 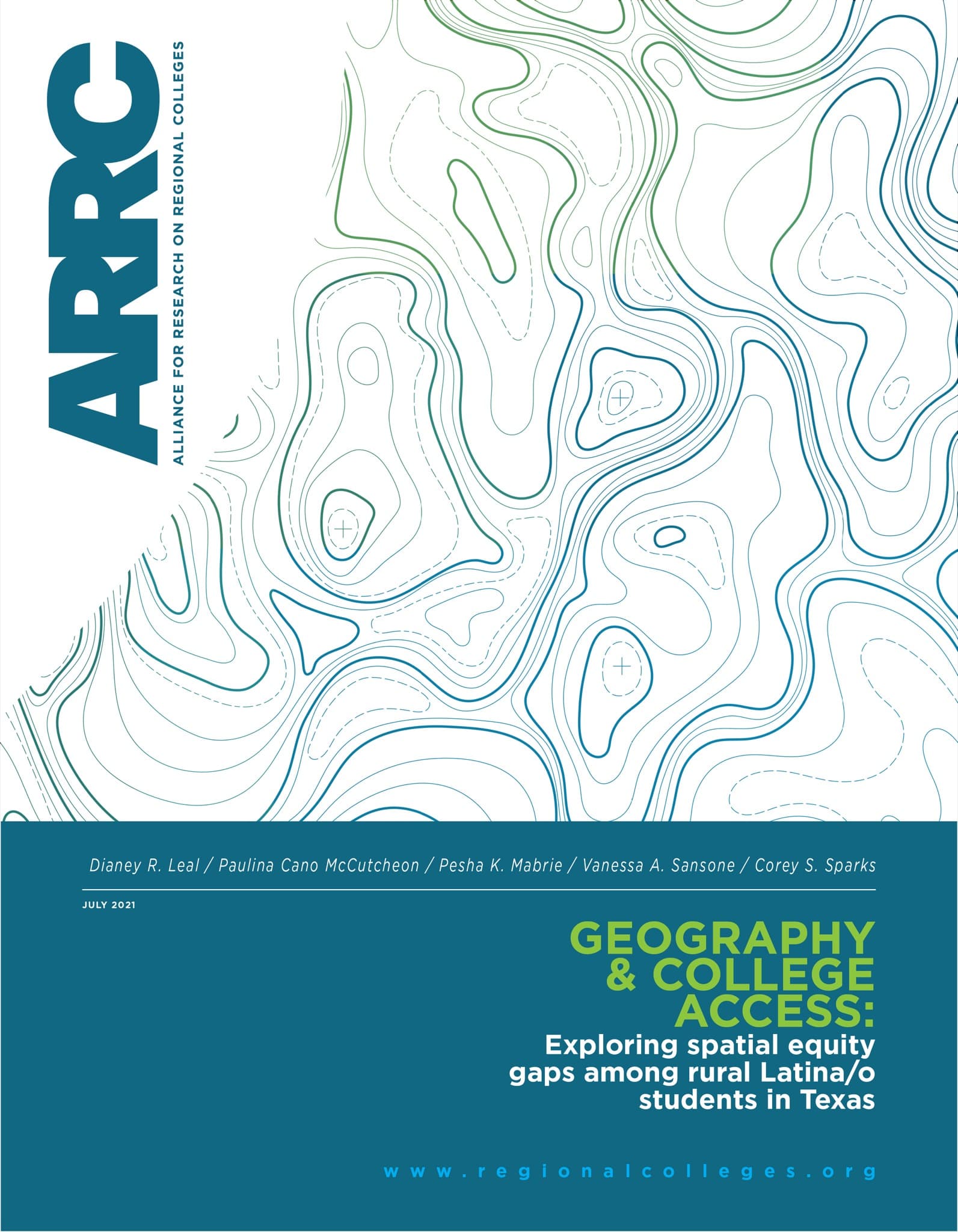 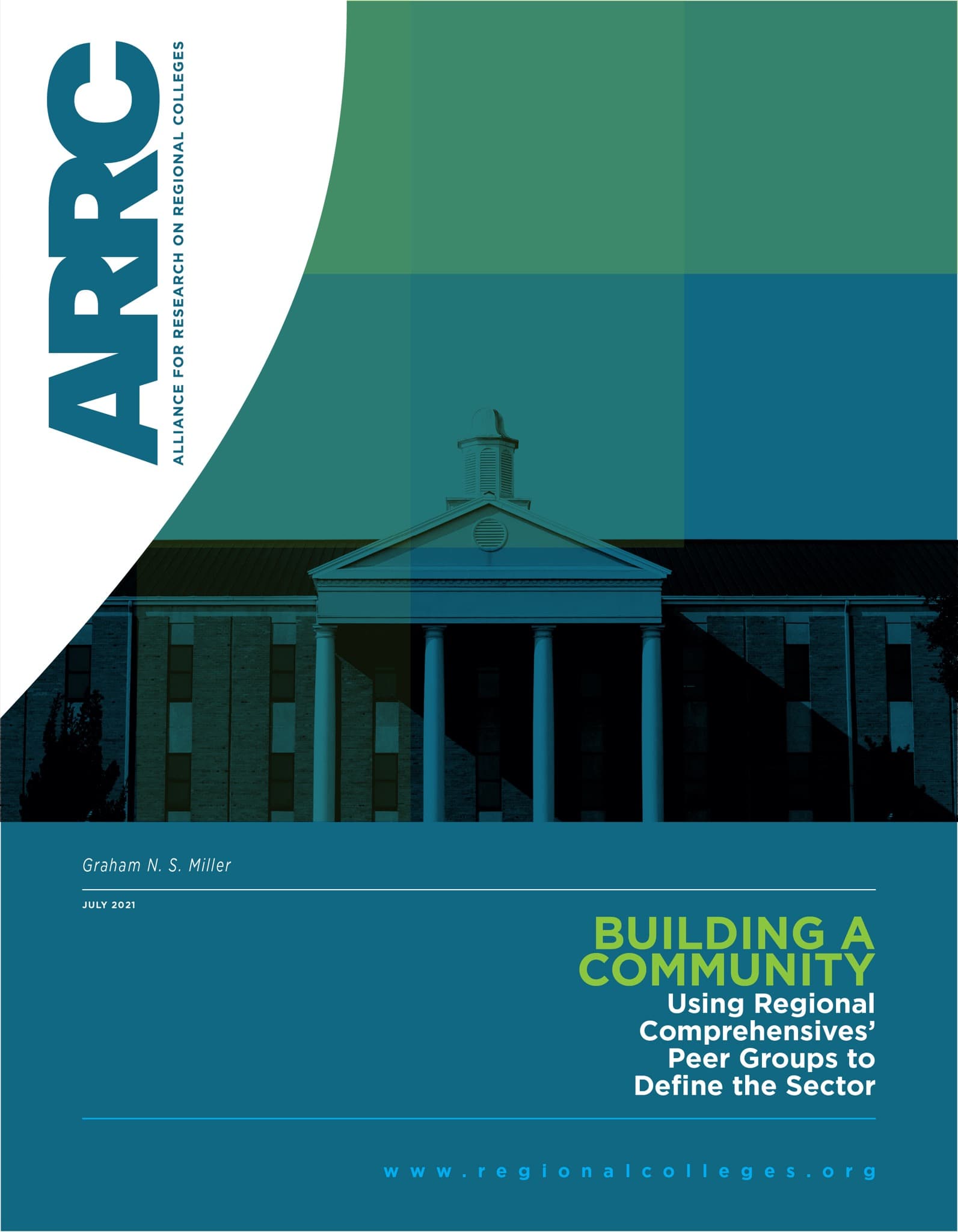 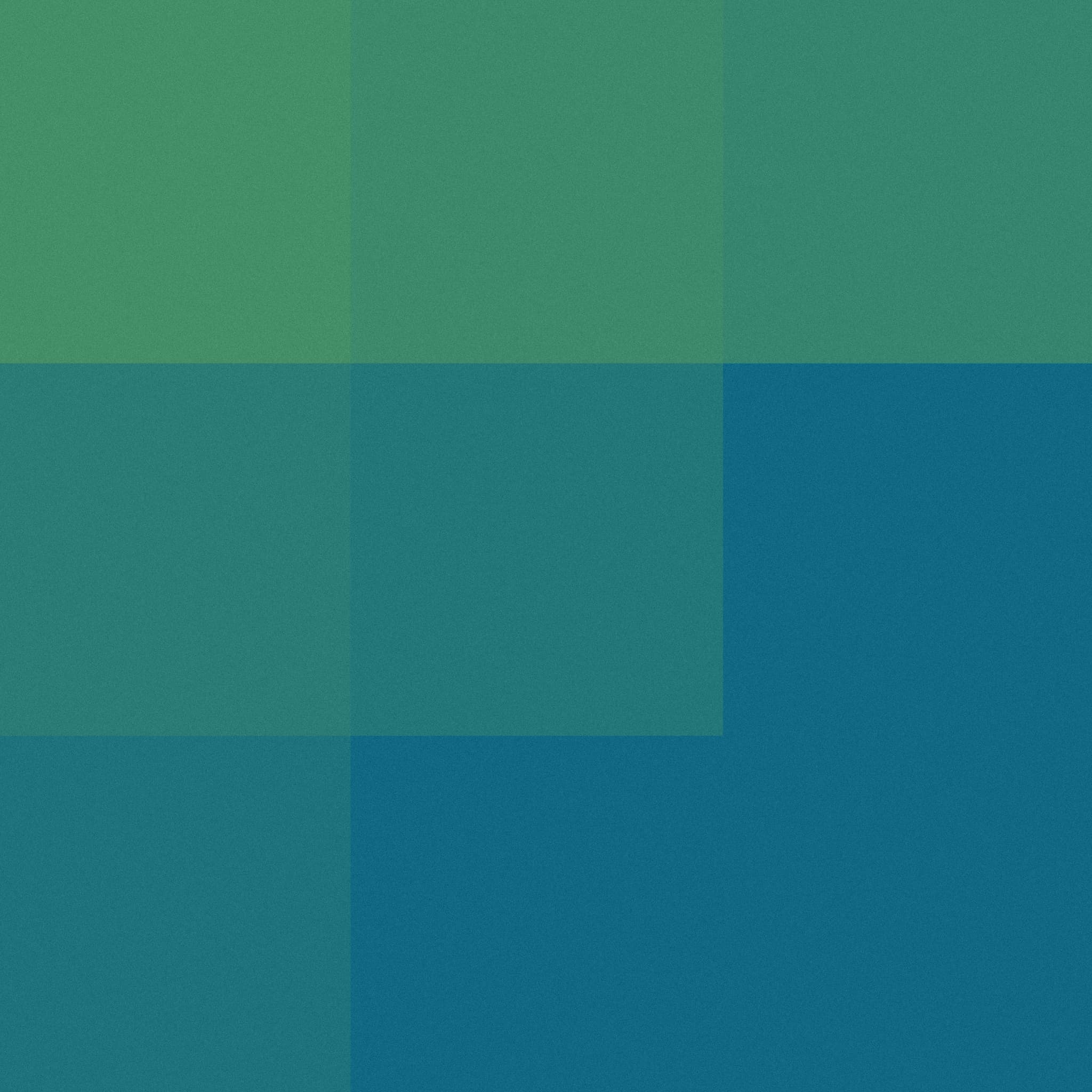