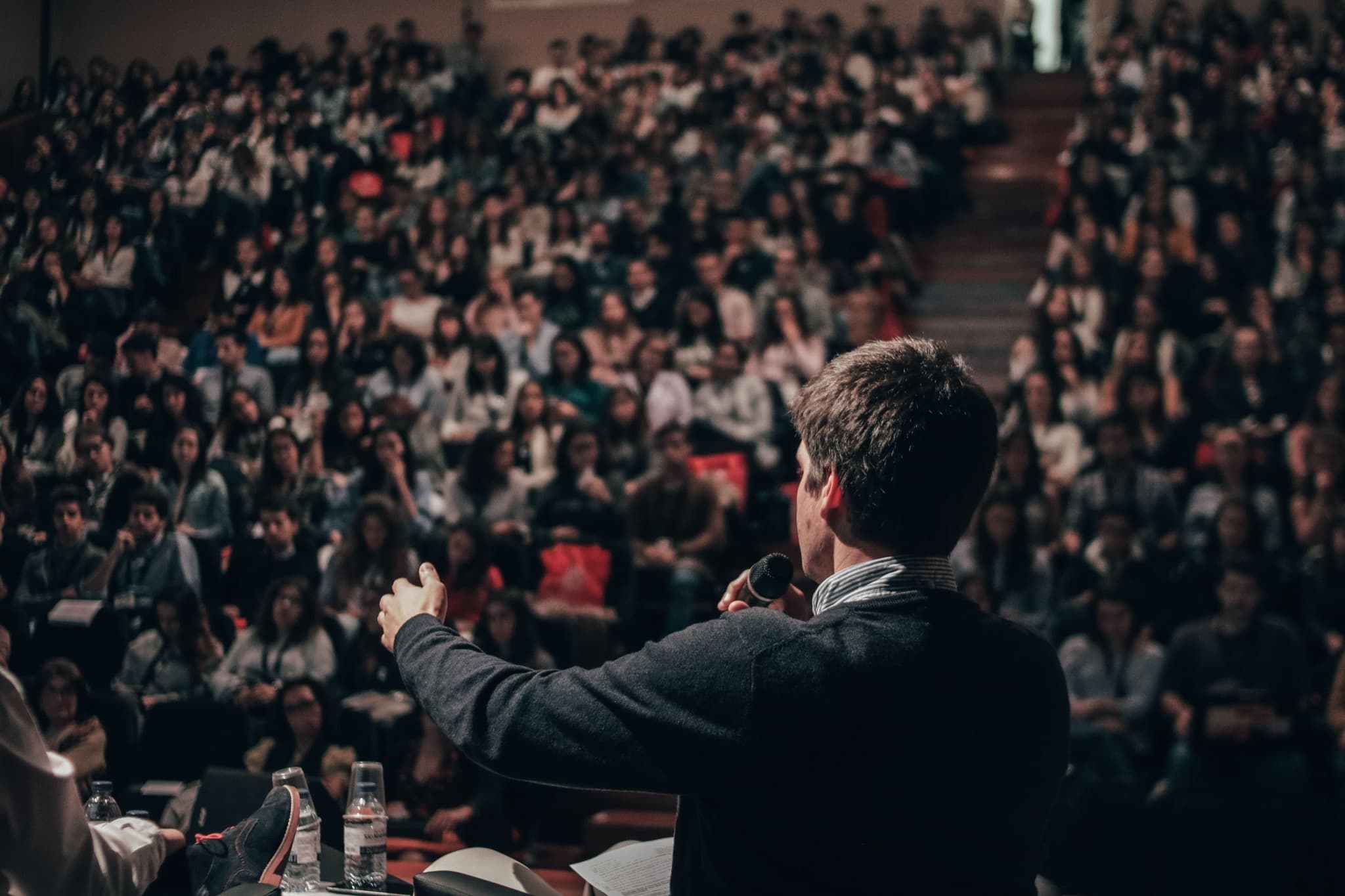 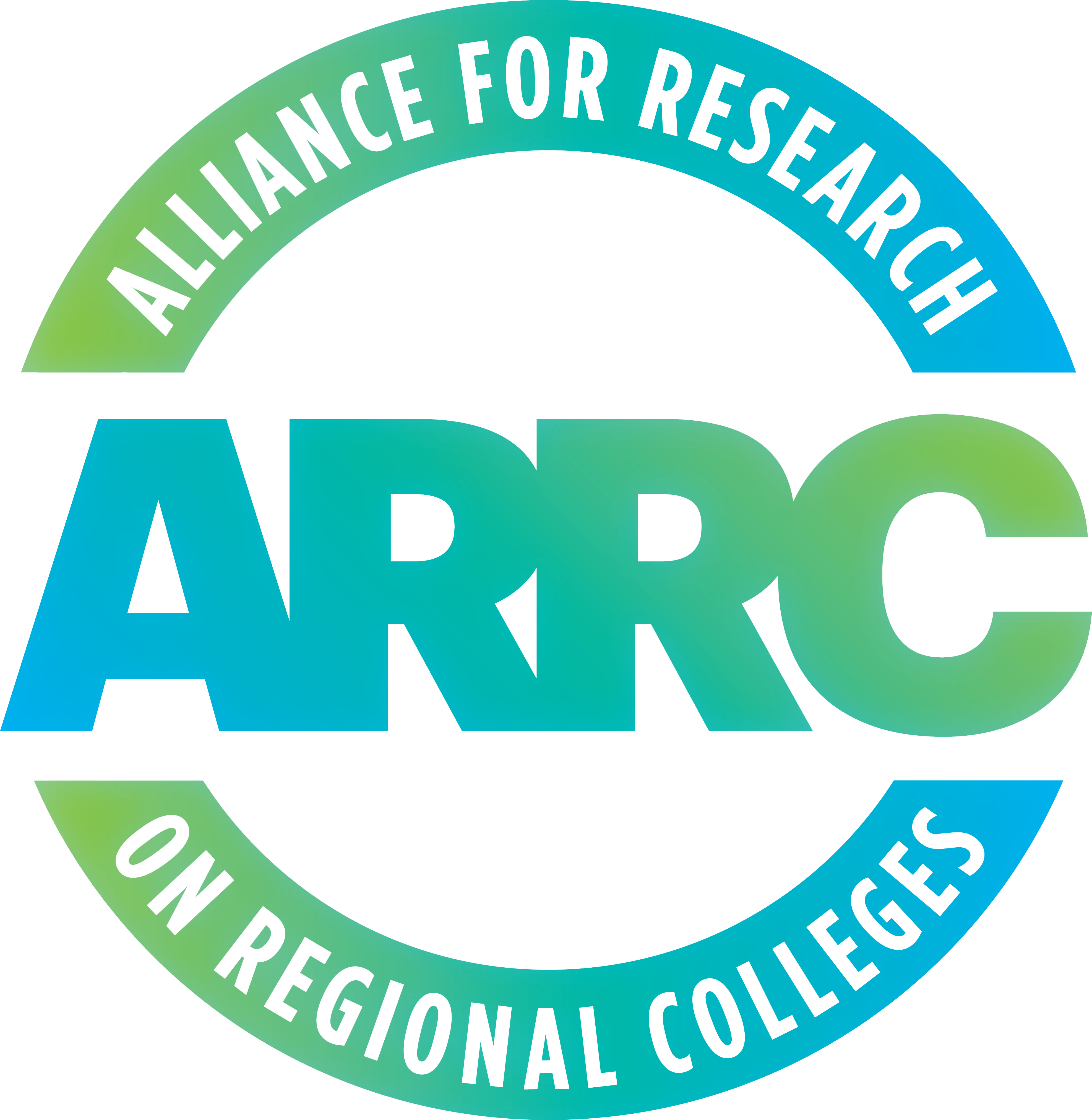 Dr. Shawn Arango Ricks serves as department chair of Leadership and Educational Studies at Appalachian State University. Formerly she was the Assistant Vice President for Equity, Diversity and Inclusion at Salem Academy and College and an associate  professor of counseling at Old Dominion University. Dr. Ricks has a unique background in leadership, social justice, and mental health, and as a Licensed Clinical Mental Health Counselor she is able to work with groups and organizations using a holistic approach. She is the author of Psychological Tight Spaces: One Black Feminist Scholar’s Journey into Academia and Write Your Own Story: A Handbook.

A More Caring University: Higher Education Leadership in the Age of Low Morale and Burnout

Dr. Kevin R. McClure is an associate professor of higher education at the University of North Carolina Wilmington and ARRC’s Director of Communications. He is an expert on college organization, management, and finance, especially at regional public universities. He is the co-editor of Regional Public Universities: Addressing Misconceptions and Analyzing Contributions and Unlocking Opportunity through Broadly Accessible Institutions. Dr. McClure’s public scholarship covers a range of topics, but he has most recently written a series of columns on leadership and morale in higher education. 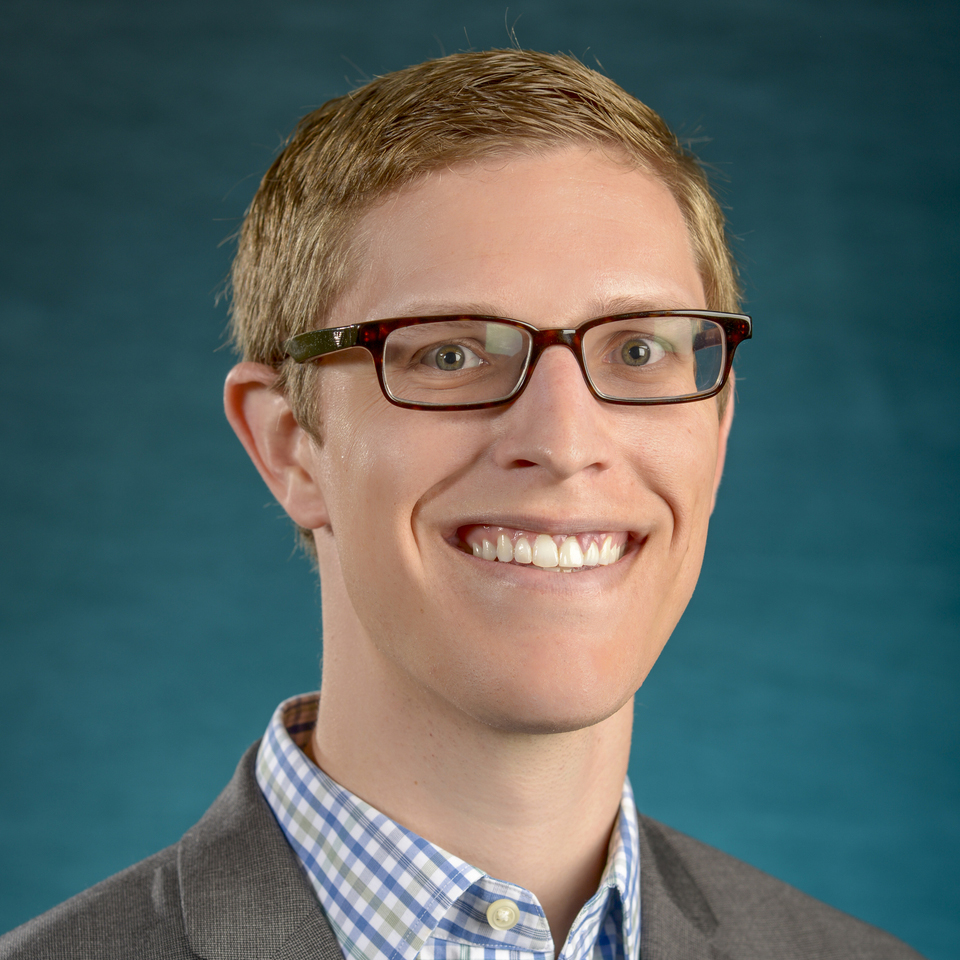 Dr. Cheryl Crazy Bull, Sicangu Lakota, has served as president and CEO of the American Indian College Fund since 2012. A lifelong educator and community activist, Crazy Bull is an advocate for self-determination focused on Native voice, philosophy, and traditions as the heart of the working building prosperity for current and future generations. Crazy Bull, who served for 10 years as President of Northwest Indian College, is on the boards of IllumiNative, an organization that seeks a widespread accurate narrative about Indigenous people, and Native Ways Federation, a national association of Native non-profits. In 2015 she was named by Indian Country Today magazine as one of the 50 most influential people, and the Native American Finance Officers Association honored her with a Lifetime Achievement Award in October 2019. In March 2020, CBS paid tribute to Crazy Bull, along with six other women, for challenging and overcoming stereotypes and biases as part of a series of CBS CARES public service announcements on the CBS Television Network.

Dr. Erin Doran is currently an Assistant Professor in the Division of Higher Education at Iowa State University where she teaches graduate courses in qualitative research methods, equity and diversity issues in higher education, and the history of higher education. Her research centers around three strands: Latina/o/x students in community colleges, especially those who need developmental education; college faculty, teaching, and professional development; and Hispanic-Serving Institutions. Dr. Doran's dissertation received the 2016 Dissertation of the Year Award from the Council for the Study of Community Colleges (CSCC). Her work has been published in various venues including The Journal of Diversity in Higher Education, The Journal of Hispanic Higher Education, and Teaching English In the Two-Year College.

The Role of Hispanic-Serving Institutions in Serving Rural Communities

Dr. Vanessa Sansone is an Assistant Professor of Higher Education at The University of Texas at San Antonio (UTSA). She is an expert on racial, spatial, and class disparities related to higher education student retention, access, success, and how institutional, state, and national policies impact these issues.  She was named as one of the 35 most outstanding women in higher education in 2020 by Diverse: Issues in Higher Education, and recognized by the American Association of Hispanics in Higher Education and the Texas Association of Chicanos in Higher Education as a top Latina graduate scholar for her service and scholarly contributions to the Latinx community. She has been nationally selected as a faculty fellow with the Rutgers Graduate School of Education’s Center for Minority Serving Institutions and the Annie E. Casey Foundation.

ARRC is also available to provide customized training on a contract basis, and we will work with you to understand your training needs and identify appropriate experts in the field. If your organization is looking for workshops targeted to new employee orientation, staff development, student worker training, and various levels of campus leaders, please contact us at info@regionalcolleges.org so that we may discuss your needs and goals to design the best training experience for you.

Thank you! Your submission has been received!
Oops! Something went wrong while submitting the form. 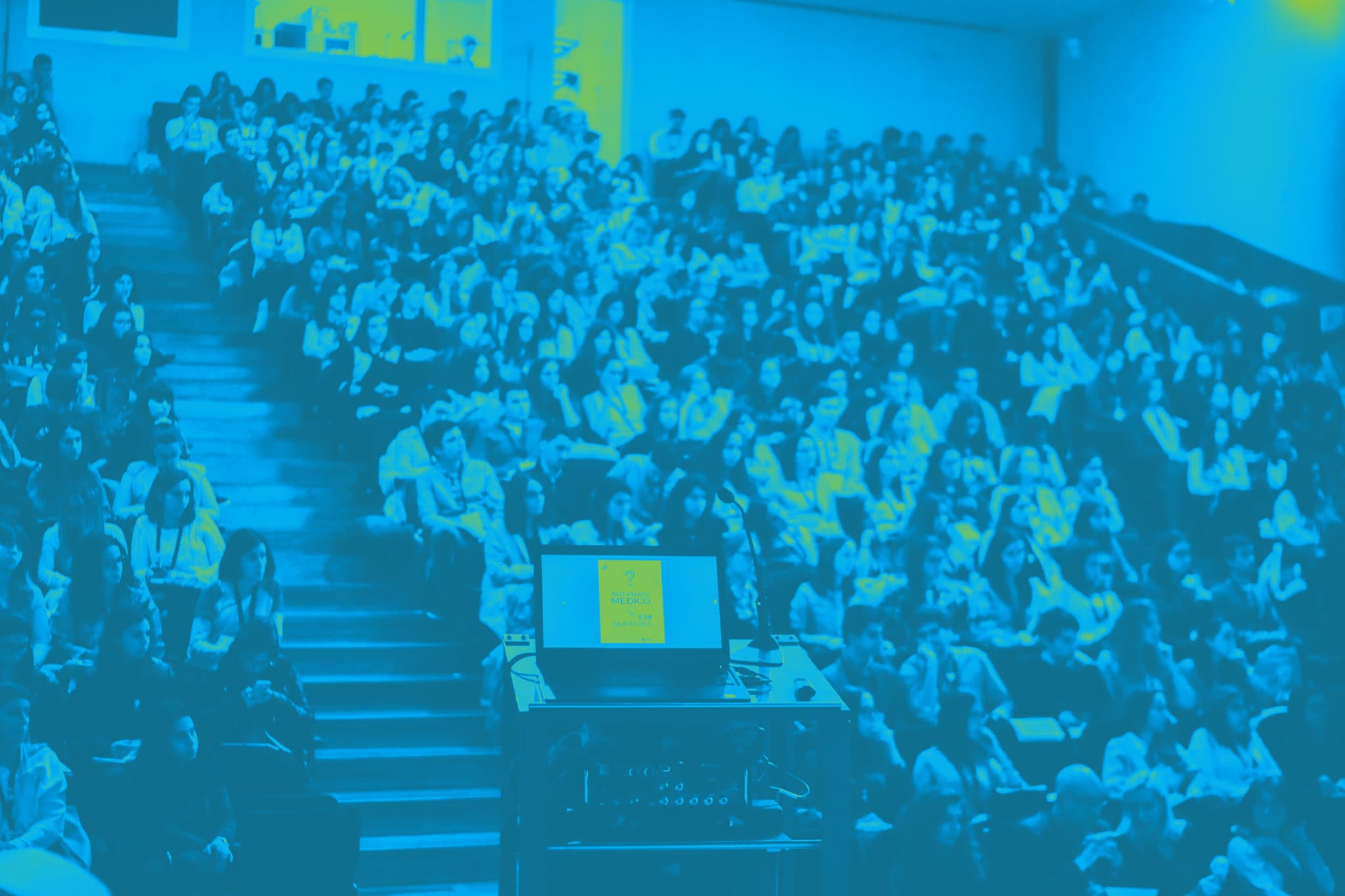